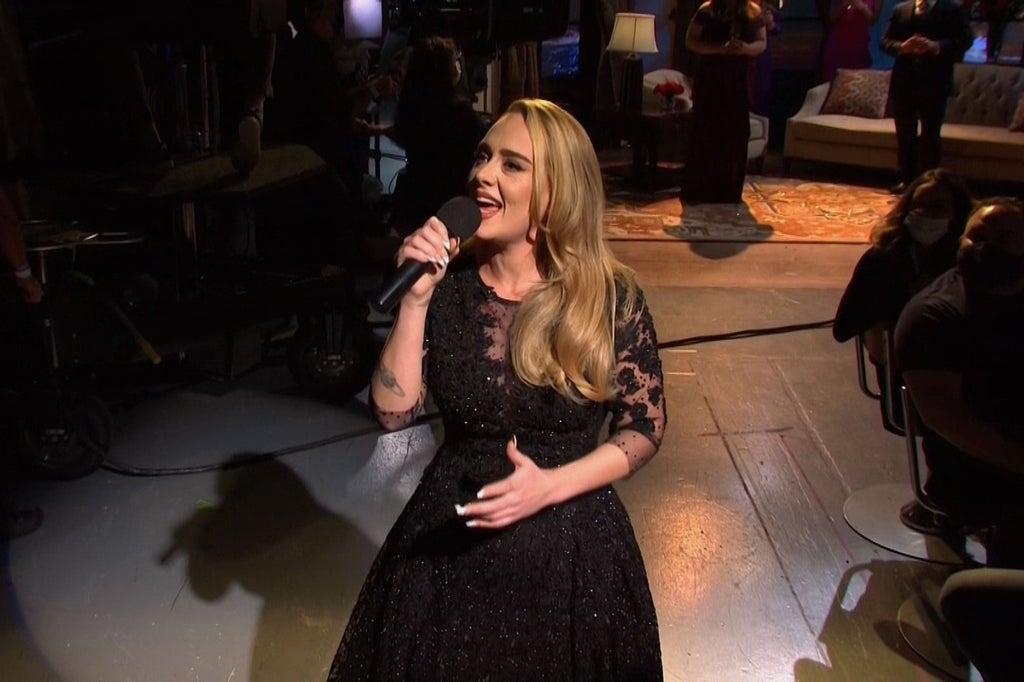 dele has revealed she will release her new album 30 next month, calling it her “ride or die throughout the most turbulent period of my life”.

She shared the release date of November 19 on social media alongside an explanation of the thought process behind the new album.

In a post on Twitter, she added: “I was certainly nowhere near where I’d hoped to be when I first started it nearly 3 years ago.

“Quite the opposite actually. I rely on routine and consistency to feel safe, I always have.

“And yet there I was knowingly – willingly even, throwing myself into a maze of absolute mess and inner turmoil!

“I’ve learned a lot of blistering home truths about myself along the way. I’ve shed many layers but also wrapped myself in new ones.

“Discovered genuinely useful and wholesome mentalities to lead with, and I feel like I’ve finally found my feeling again.

“I’d go as far as to say that I’ve never felt more peaceful in my life.

“And so, I’m ready to finally put this album out.”

The album served as “my friend who came over with a bottle of wine and a takeaway to cheer me up”, she said.

“My wise friend who always gives the best advice. Not to forget the one who’s wild and says ‘It’s your Saturn return babes f*** it, you only live once’.

“The friend who’d stay up all night and just hold my hand while I’d sob relentlessly not knowing why.”

She added: “And then that friend who no matter what, checked in on me even though I’d stopped checking in with them because I’d become so consumed by my own grief.

“I’ve painstakingly rebuilt my house and my heart since then and this album narrates it.”

Adele has not released an album since 2015’s 25 and all three of her studio albums have been named after the milestone ages she hit during the creative process.

Last week she appeared on the cover of both the British and American editions of Vogue magazine.

It was the first collaboration of its kind in the magazine’s 129-year history, with each edition of the magazine featuring a different fashion shoot and interview.