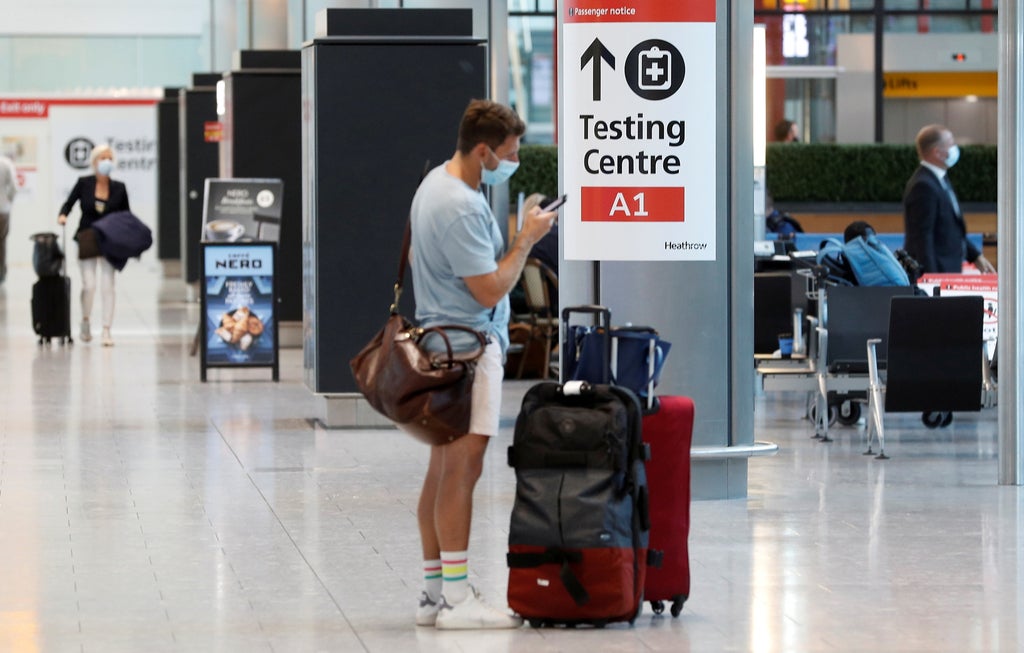 he UK has recorded 45,066 more cases of Covid-19 in what is the highest daily figure in nearly four months.

The latest tally represents a five per cent rise on Wednesday when 42,776 confirmed cases were reported, which was the most single-day cases since July 21.

It takes the UK’s seven-day rolling Covid infection rate to 381 per 100,000 population.

Some 277,875 cases have been recorded in the past seven days, a 13 per cent rise on the previous week.

Meanwhile the Government said a further 157 people had died within 28 days of testing positive for Covid-19 as of Thursday, bringing the UK’s official death toll to 138,237.

The number of daily Covid deaths has generally been edging upwards since the start of the month, although the curve is flatter than it is for cases.

Some 823 fatalities have been recorded over the past seven days, a nine per cent rise on the previous week.