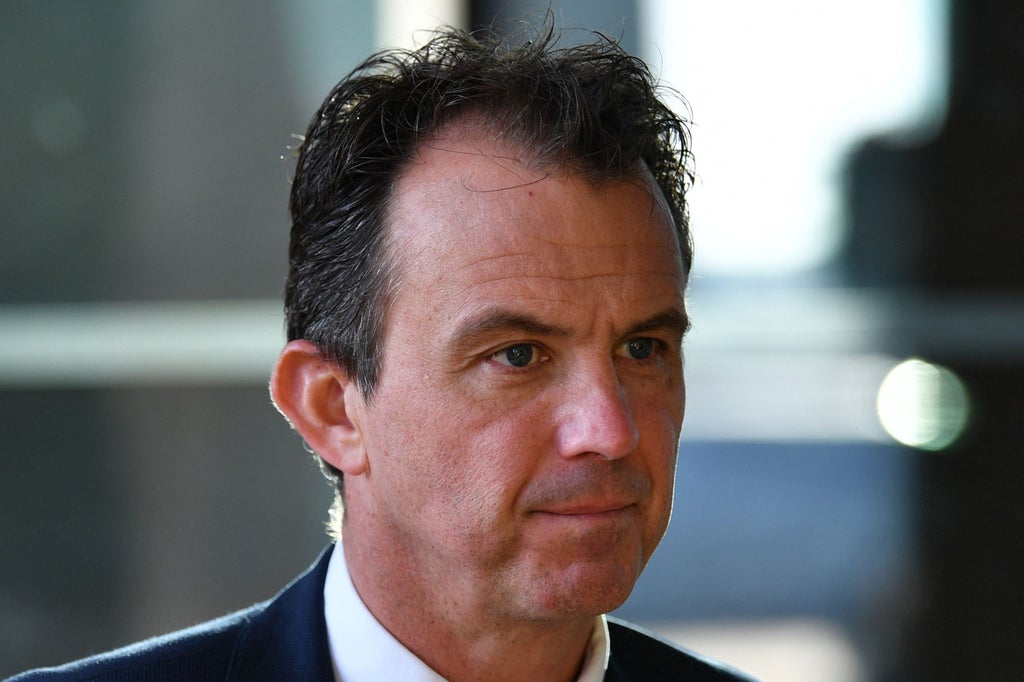 t the end of a week of almost unprecedented turmoil in cricket, ECB Chief Executive Tom Harrison has vowed to stay in his post and promised “tangible commitments” – in the form of a 12-point plan that will be announced next Wednesday – to make cricket more inclusive after meeting at the Kia Oval.

Azeem Rafiq’s revelations of the racism he suffered at Yorkshire have sent the game into tailspin, especially since he was able to lay them bare in excruciating detail under parliamentary privilege before MPs in Westminster on Tuesday.

On Friday the ECB hosted an “all-game” meeting at the Kia Oval, with the MCC, the PCA, and counties – both national and first-class – in attendance.

ECB Chief Executive Harrison appeared outside the Oval. He declared his belief that he retained the support of the game to continue in his job and fight racism, after reading a tepid statement pulled together at the meeting.

“I’m determined to lead this change through cricket. I feel passionately about this issue. It’s something I feel to my core. I’ve been trying to drive an inclusive and diverse sport from the moment I arrived as chief executive in 2015. I feel very motivated and very supported to make sure that change happens in the game.

“I received the backing of the game today, absolutely”

The statement declared that the game was “united” in fighting discrimination. It said “tangible commitments” had been discussed, with the detail to be “finalised” in the coming days.

“Azeem Rafiq has shone a light on our game that has shocked, shamed and saddened us all,” read the statement.

“Racism and discrimination is a blight on our game. To Azeem and all those who have experienced any form of discrimination, we are truly sorry. Our sport did not welcome you, our game did not accept you as we should have done. We apologise unreservedly for your suffering.

“We stand together against discrimination in all its forms, and are united as a sport to act. We will continue to listen, and make swift, positive changes to the culture of the game. We will embrace and celebrate differences everywhere, knowing that with diversity, we are stronger.

“Today, as a game, we discussed a series of tangible commitments to make cricket a sport where everyone feels safe, and everyone feels included. We will now finalise the detail and publish these actions next week.

“Our game must win back your trust.”

Pressed as to what all this meant, Harrison said: “We have had a focus on action today. Speaking to cricket fans who will be looking very hard at the wider game for tangible action, that’s what we will be delivering. Whether it’s about cultural change in the dressing room, standards for recruitment of staff through the game, a range of different points over 12 areas.

We will look for tangible action to make sure we are impacting on the ground.

“What are the reasons we are experiencing cultural difficulties in the dressing room? What are the reason this abhorrent behaviour of racism in our game has attacked the high performance space? These are the kind of areas we will take a much closer look at, which we will be publishing on Wednesday.”